MAY THE SAVATE BE WITH YOU !

Savate is based on a series of PERCUSSIVE blows called “COUPS” that are delivered with different areas of the foot and with the front of the fists according to specific techniques which respect a precise set of basic principles.

In Canada, particularly in Quebec, it was not until the 1970s that the discipline of Savate established itself on Canadian soil. 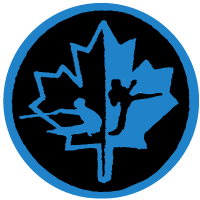 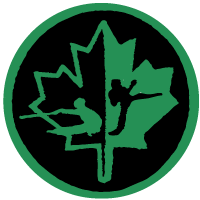 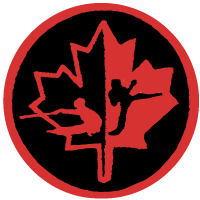 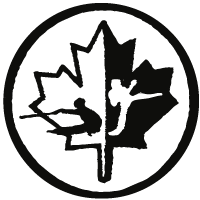 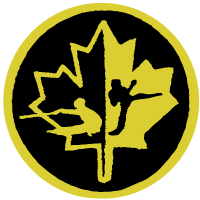 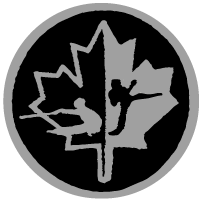 The Canadian Savate Federation (FCS) is a non-profit organisation created in 2004. It is a member of the Fédération Internationale de SAVATE (FISAV).

The Canadian Savate Federation’s roles are the following : 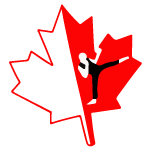 Through hosting competitions such as the Canadian Championships, or by providing accreditation for special events such as seminars.

Through the certification of new instructors and officials to support the growing number of practitioners and the creation of new clubs.

So the spirit and values of Savate, as defined by the Fédération Internationale de Savate (FISav), may be rigourously observed and applied.

THE PRACTICE OF SAVATE IN CANADA

There are currently over two hundred savateurs practicing in clubs in Montreal, Quebec, Toronto and London.

Savate clubs are also present in institutions of higher education with courses given at McGill University, Concordia University and occasionally at the University of Quebec At Montreal (UQAM).

Several events such as training courses and certifications are directly organized or accredited by the Federation.

Added to all the annual international meetings of the Fédération Internationale de Savate.

The simple and practical way to always keep your information as a savateur, an official or a coach available and up-to-date.